Herein exists a collection of materials that is aimed towards providing a thinking and rational mind the ability to be far more fluid and dynamic so as One can UN-learn the mountain of lies it has been indoctrinated since birth with. 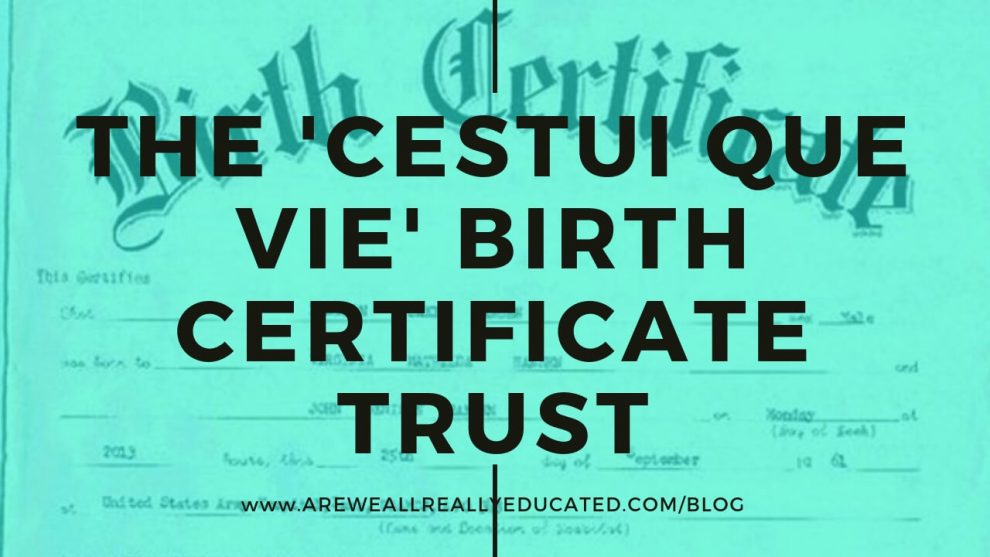 The Cestui Que Vie Trust is an account all men/women born in America inherit due to the bankruptcy – just one of many – of the U.S. in 1933 and the subsequent ceasing of all the citizens gold, silver and other assets as collateral. 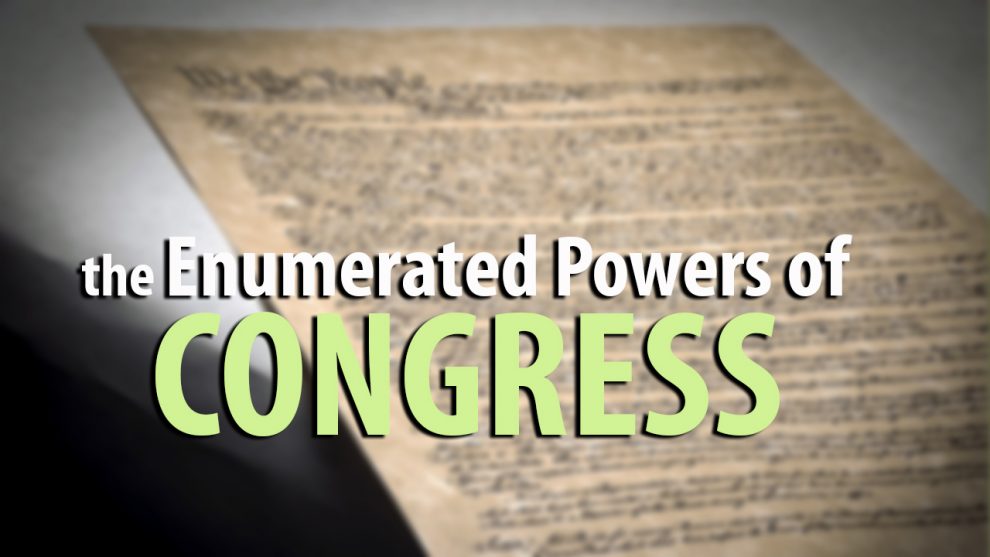 the Enumerated Powers of Congress

If you study this paper and read the Constitution, you will know more about it than most State & federal so-called “judges”, most law professors & lawyers / esquires, those who spout off on TV & radio, just about anybody in Congress, and the self-educated who fixate on their own idiotic theories. And you will certainly know more than anyone currently occupying any office in the executive branch of the federal government.