I know what I am going to say now is likely to “offend” some people and it really isn’t meant to. It’s an observation and what I have been feeling for a while now and has come to a head today with the advertising of the new film by the “freedom fighters”.

Firstly I want to applaud all those standing against this tyranny. I want to make that clear. So what I say below isn’t knocking them, as I’ve said it’s an observation I’ve had for quite some time now.

That said, I don’t see the point in making films anymore. In fact I feel they are now dis-empowering.

They enable people to retain the savior program by looking at the film and saying… “oh good those people are doing something”… which will then generally mean that the person viewing it will not do anything themself and will hang on every word the person making the film lays out.

This is NOT “helpful” and MUST stop!!! 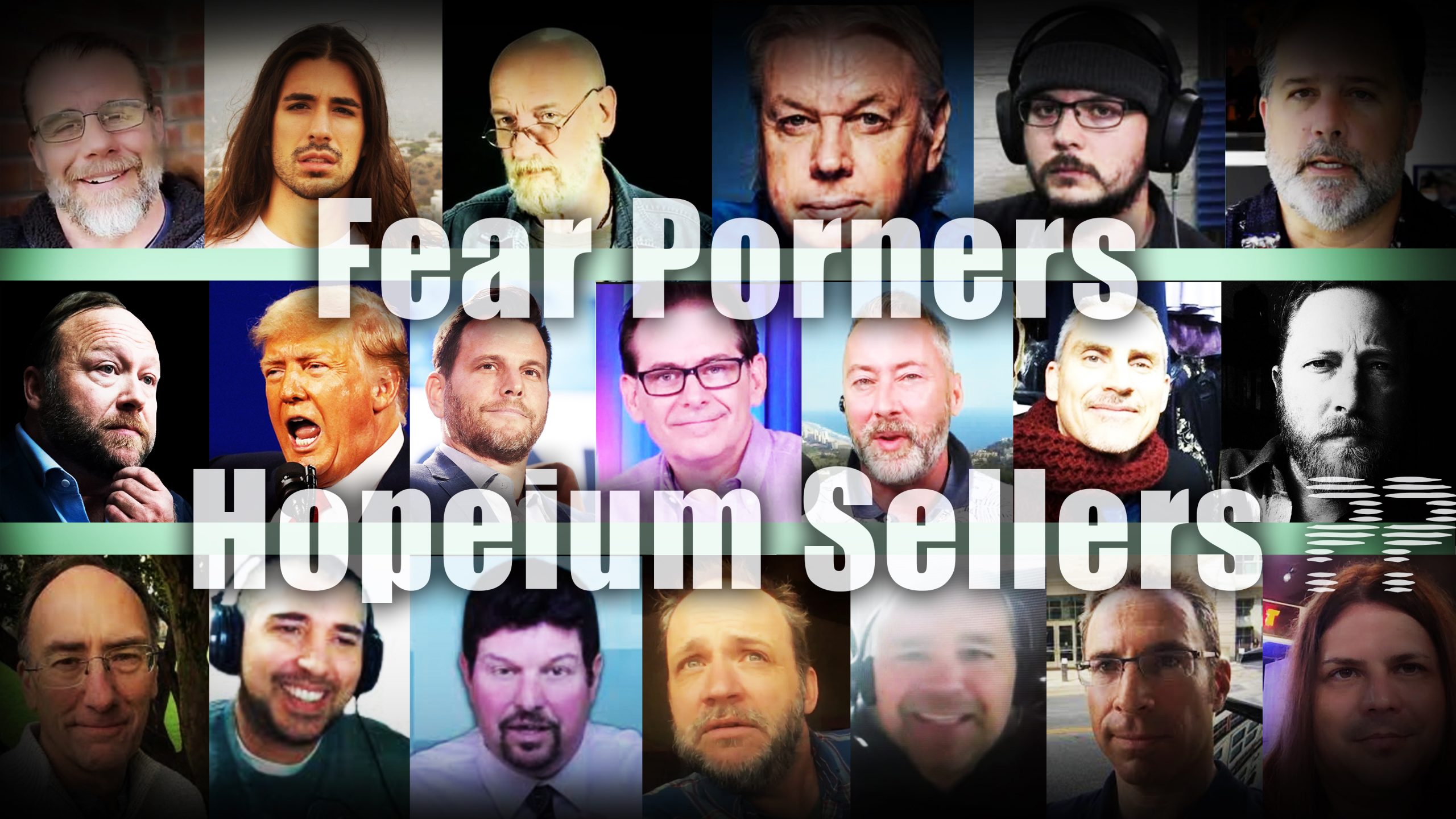 The savior program prevents people from stepping into their power and taking the action they need to take THEMSELVES.

People need tools such as letters as… “the Pen is TRULY Mightier Than the Sword”… or info about their rights. Info and knowledge that they can then use to take direct action externally. They also need to know their true power and who and what they TRULY are so that they can make the necessary internal adjustments and come into their sovereignty.

I also perceive that making films and videos just repeating what the problem is without giving people the necessary tools to free themselves, is simply adding energy to the false timeline by reinforcing it. Those awake know the issues and let’s face it, those still asleep are not likely to watch the film or wake up given we are this far down the line and they are still blindly following the narrative.

As I’ve said, I’m not knocking anyone trying to take a stand against this. I just am here to state that… the time for repeating the problems is over. It is now time to stop giving energy to the false timeline and step into your power and sovereignty.

And by the way… we don’t “fight” for freedom or act as some “tip of the spear”. We STAND for it and OWN it! We don’t have to ask anyone for it or “protest” for it with cookie cutter signs. It belongs to us naturally.