The PLANEDemic Proves Ted Kaczynski “the Unabomber” Was One Thousand Percent Correct! 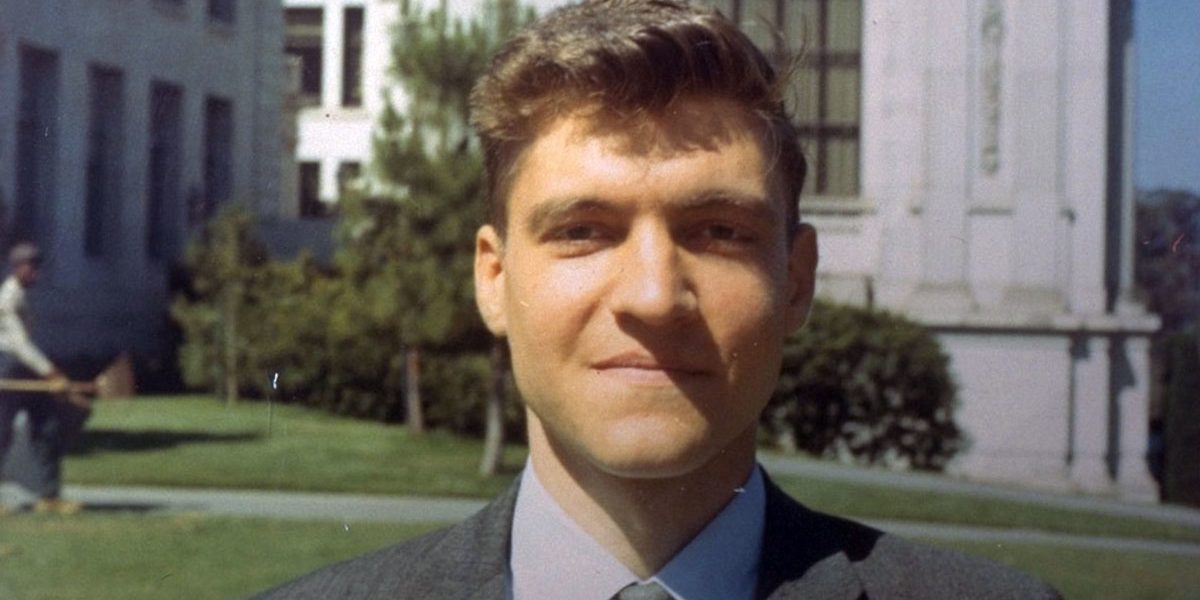 Creator: John ‘Ted’ Kaczynski is also known as the Unabomber is most famous for engaging in a mail bombing campaign in the US from 1978 to 1995.

Purpose: The Unabomber Manifesto is titled ‘Industrial Society and its Future’ and it speaks to the “erosion of human freedom necessitated by modern technologies requiring large-scale organization.” (Wikipedia)

(Opening Sentence only of the Five Points in the Introduction)

1 The Industrial Revolution and its consequences have been a disaster for the human race.

2 The industrial-technological system may survive or it may break down.

3 If the system breaks down the consequences will still be very painful.

4 We therefore advocate a revolution against the industrial system.

5 In this article we give attention to only some of the negative developments that have grown out of the industrial-technological system.

The Manifesto contains 232 Points in Total

Here are the headings within the Manifesto

What Kind of World Are YOU Living in, When a Son Can’t Hug His Mother at a Funeral… But Can Travel There On a Packed Train?
October 7, 2020
browse categories:
Follow On:

...and get the latest news, offers and updates straight to your inbox.
Subscribe
PayPal donation:

Support what matters to you and help us stay active against the REAL "Hate Crimes" of deplatforming, censorship and all their other sociopathic war crimes!