the PLANDemic, an Excuse to Vaccinate AGAINST the CROWN 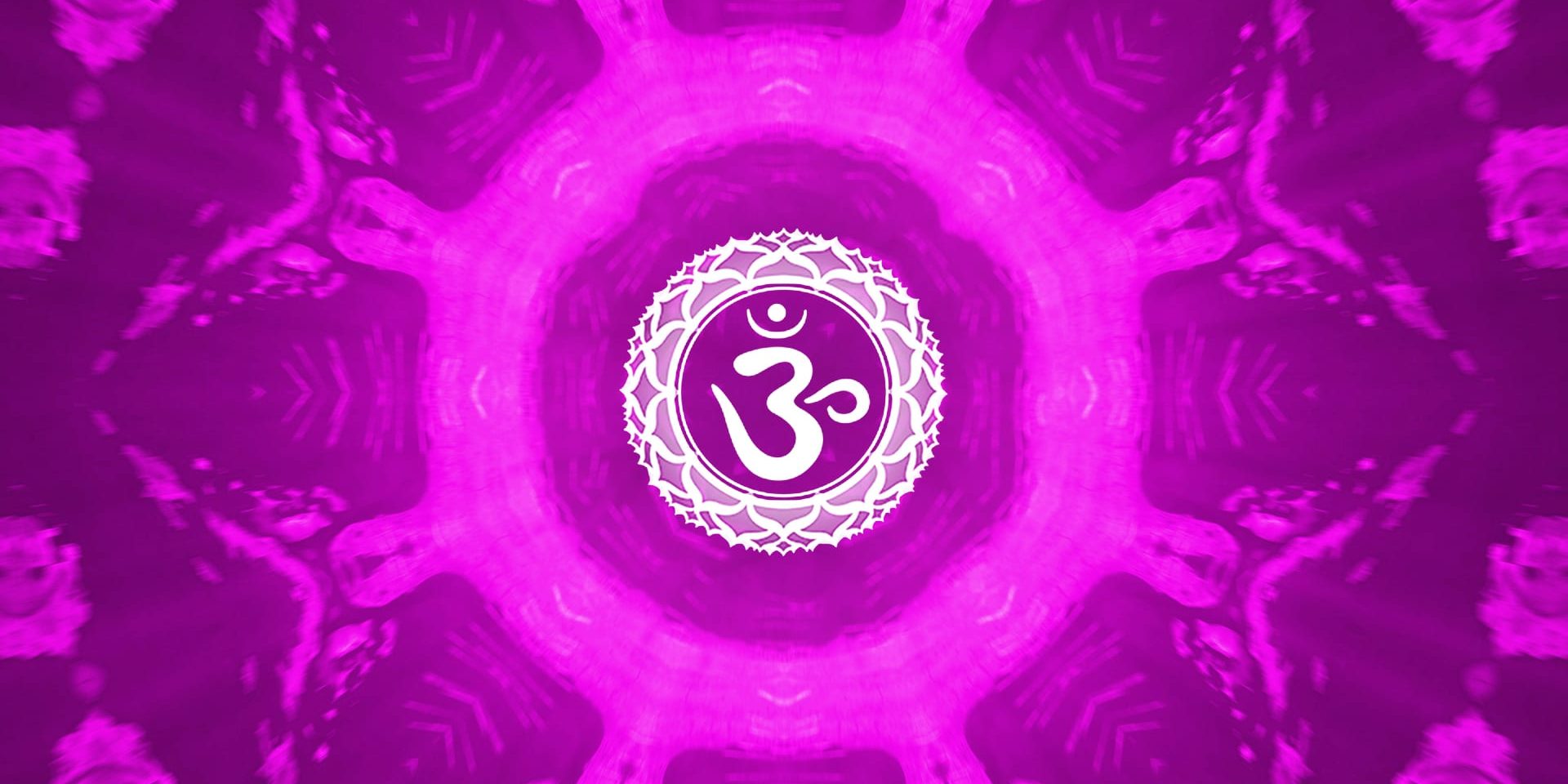 Make no mistake here, this is NOT some sorta Berkeley California living, leftist / liberal, trendy, “Love n’ Light” / “Light Worker” perverted message. What this is cold-hard-truth based up on REAL scientific evidence and objective reality which SOME human beings are still based in.

When the seventh chakra or “Crown” is activated the human being enters a direct connection with divine consciousness and is released from the oppression of the hive mind or collective unconscious.

The Living-Man in the Crown Chakra does not need religions, any intermediary, “authority” or so-called “expert” to receive and comprehend the messages that the universe / nature (and nature is “god”) sends him.

Via his inner work and his constant desire to connect with his true essence, the individual activates his seventh chakra and as he feels compassion for humanity, begins to share the messages that come to him. Albeit, it’s really not the individual who does it, this happens by divine GRACE. And that grace comes to you when you have made room and cleaned the room (the physical body, the mind).

Someone Who Has a Direct Relationship With the Divinity of Nature – and Nature is god – Stops Being “Useful” to the System.

They simply no longer care what the mythological beast system called “society” offers them… fame, money, status, titles, power. This living man inline with nature not only ceases to be useful to the system, but happens to be considered “a dangerous virus” by the system. Whoever has this chakra activated just doesn’t need them anymore, they Do NOT need religion, politics, its banking system, or entertainment. And, they are immune to the social engineering and mind-control served up by the media stories, so-called “education” and the new world religion they call “science”!

Someone who expands REAL love, gratitude and wisdom of the soul can cause others to become “infected” with this need for spiritual connection too. And that’s what the material / corpse (CORPS-orations), beast system has been fighting against. More and more people connecting and expanding this consciousness that illuminates minds and lives… So much that the system panicked!

So, they tried World War III, but they failed. This last blow against humanity is this virus they call “Corona”, because this chakra is its real enemy. They fear the Crown (aka “the CORONA”)!!!

The system invented this virus to vaccinate the population against the CORONA. Once again they deceive people into believing they will save them, when it will be the exact opposite.

All vaccines aim to lower the vibration frequency.

We must stay on high vibration and BE OF “the Higher-Mind”!

What Exactly is the Crown or “Corona” Chakra?

The CORONA chakra is located in the brain, specifically linked to the pituitary gland, It acts as a simultaneous decoder or translator of the messages that the Higher-Minded Being receives from from nature – and nature is god..

The third eye (pineal gland) captures the message, and the crown chakra interprets it, decodes it, so it can be understood and shared in the simplest way possible.

The CORONA chakra is associated with the following psychological and behavioral characteristics:

• Awareness
• Awareness of Higher Consciousness, Wisdom, the Sacred
• Connection With the Limitless
• Release of Limiting Patterns
• Communion With Higher States of Consciousness and thus “BE-ing”

HOW TO ACTIVATE CHAKRA CROWN?

As energy moves in a thyroidal form, everything in the Universe has this shape. It goes from bottom up and vice versa. Therefore, the Corona chakra is related to the first chakra. To activate the Crown, you have to work first with the base chakra, located in the coccyx.

The first chakra has to do with survival, the right to have a shelter, a home, food, etc. So when the beast system blocks you downwards, they will also do it upwards because it’s connected.

Of course this is ONLY if you store fear in the first chakra. Then the Crown is blocked.

That’s why it is crucial to Release Beliefs Related to Fear and Emotions.

The Crown demands cleansing in the body and soul as well as high vibration. These would be some steps to activate the Corona chakra.

What Kind of World Are YOU Living in, When a Son Can’t Hug His Mother at a Funeral… But Can Travel There On a Packed Train?
October 7, 2020
browse categories:
Follow On:

...and get the latest news, offers and updates straight to your inbox.
Subscribe
PayPal donation:

Support what matters to you and help us stay active against the REAL "Hate Crimes" of deplatforming, censorship and all their other sociopathic war crimes!