SansMemetics... where unauthorized thought thrives and the status-quo withers!

Moving Humanity Towards a Society of Tamed Individuals Who Think and Act Alike – More Than They Already Do! 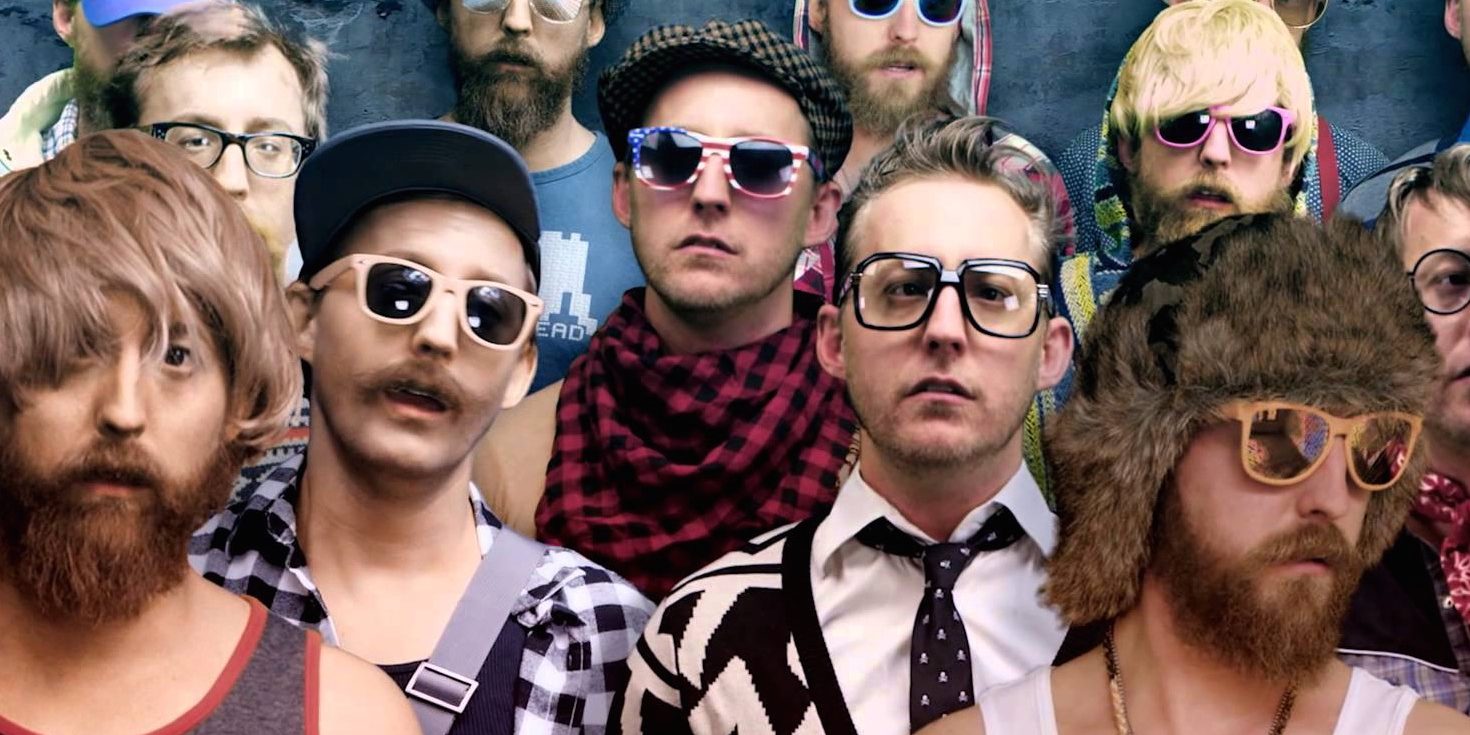 The social engineers have been trying to to destroy traditional gender roles (which involves weakening men and the pseudo-empowerment of women) and move humanity towards a more “gender-neutral” society of tamed individuals who think and act more alike than they already do now.

I think this is just the groundwork being laid for a transhumanist agenda that has been in the works for some time. Through media programming and chemical additives, people are already being psychologically and physiologically altered, so there will be more feminized straight men as well as transgender individuals coming from both sides as time goes on.

The news and entertainment media has been bombarding the public with examples of it lately (and will continue to do so) to normalize it and force people even further into a politically correct shell. It certainly is not a crime for someone to behave outside of traditional sex roles or stereotypes, or to be transgender, or to have a relationship with any other consenting adult they choose regardless of sex. Everyone should be able to express who they are and enjoy their inalienable rights and opportunities.

However, human beings are not “gender-neutral” creatures and the differences between men and women should continue to be recognized and celebrated — not erased!

Viruses are NOT something “you can catch” – Dr Thomas Cowan
March 30, 2020
browse categories:

...and get the latest news, offers and updtaes straight to your inbox.
Subscribe
PayPal donation:

Support what matters to you and help us stay active against censorship and the REAL "Hate Crimes" of deplatforming, censorship and all their other sociopathic war crimes!

...and get the latest news, offers and updtaes straight to your inbox.
*Terms and conditions apply.
Subscribe

...and get the latest news, offers and updtaes straight to your inbox.
Subscribe